Financial crime in all its manifestations - fraud, money laundering or cyber scams cost the global economy an estimated €4 trillon in 2019. The bad news is that the scale of the problem is getting worse. The UK’s National Crime Agency recently stated that Suspicious Activity Reports (SARS) increased by 10% over the preceding year, while the FBI reported that businesses and individuals lost $3.5 billion to cyber scams such as ransomware attacks in 2019.

One of the main problems contributing to the growth is that compliance and regulation are for the most part rigid and prescriptive, while criminals and other bad actors are fluid and flexible and able to adapt. You push down on fraud on one side of the bubble and it comes up somewhere else.

This has always been a challenge for fraud prevention professionals, but has multiplied with the advent of new technologies in fintech, regtech and fincrime. These emerging technologies have revolutionised banking, but have also enabled the criminals to adapt and evolve more effectively than traditional agencies and corporations.

They are able to take advantage of the fact that the tech world generally operates on the premise of “move fast and break things”, and don’t have the same high compliance and regulation standards as the banks. Criminals will always look for a weakness in the process and there is a huge vulnerability in the current systems.

For example we regularly receive right to be forgotten requests in StubbsGazette from convicted criminals and terrorists, to remove their details from our AML/PEP databases. We have refused because our customers have a legal basis for matching their customers against this type of data in order to prevent money laundering and other crimes such as the financing of terrorism. It has also emerged that low level criminals are being instructed by terrorist recruiters in prison on how to process right to be forgotten applications.

Coupled with this is the lack of data sharing and joined up thinking between organisations in the public and private sectors. AML Partnership between private sector, government bodies and law enforcement agencies are essential to take the fight to the criminals. Understandably there has been a huge reluctance in many countries to do this because of privacy laws and regulations such as the GDPR. However with the right motivation and firm legal basis, it can be done, as proven by the UK scheme, known as the Joint Money Laundering Intelligence Taskforce (JMLIT) which gets more than 40 banks together with police to share intelligence and give banks a better sense of what they should be looking for.

It is understandable why data sharing might be considered problematic , especially in light of recent data breaches and the mishandling of personal data by digital media companies. However there are compelling legal and public interest arguments to create these public/private partnerships on data sharing in order to uphold the law and to prevent criminality. As they say in the tech world - it’s a “no brainer”.

We will be discussing collaboration between agencies and sectors at the International Fraud Prevention Conference on March 11th in Croke Park Dublin. 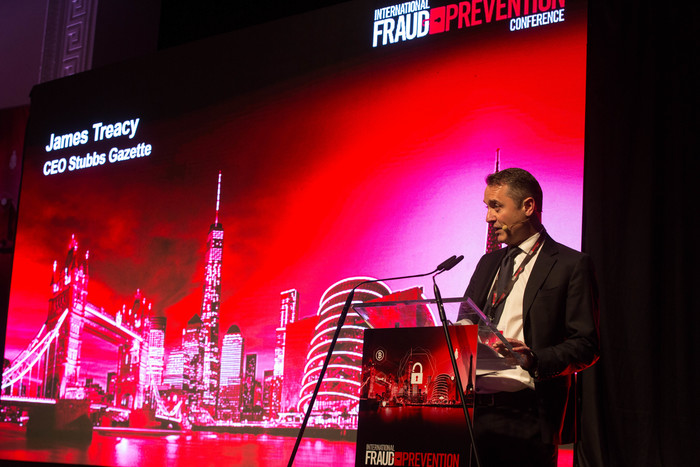