Infection rates are slowing down slightly as restrictions are slowly and cautiously being lifted with hopes of a vaccine still on the horizon. However, even with the glimmer of hope, more government organisations are being targeted by scammers.

The Gardai and the Road Safety Authority (RSA) are warning people against applying to renew their licenses via social media. A fraudulent facebook page has been set up, inviting people to contact them via WhatsApp to apply for or renew their driving licence from €200. The NDLS have warned that they do not have any social media pages and they can only be reached through the official RSA social media pages or online through www.rsa.ie or www.ndls.ie.

Scammers continue to prey on people’s fear, now circulating messages claiming the recipient has been in contact with someone who has tested positive for the virus or is showing symptoms. Gardai have advised that health professionals will only make contact via phone call to perform contact tracing until the contact tracing app is available for download.

Since restrictions have been put into place, many people are using online services, relying heavily on An post for deliveries. An post have warned people of a recent scam involving a text message claiming that the recipient has received a package that will not be delivered due to an outstanding payment. The scams reportedly look convincing with even An post employees falling victim as the texts contain an An Post logo and are designed to look like a genuine customer contact.

The Garda National Economic Crime Bureau are currently investigating a man from Roscommon who was involved in a personal protection equipment scam and was caught laundering €1.5 million into an Irish bank account. The investigation began after German health authorities attempted to purchase 10 million face masks worth about €15 million from a fraudulent website cloned from a legitimate dutch website. The German company was contracted by the German health authority to purchase the masks for use as personal protective equipment after which they later discovered it was fraudulent and run by scammers. Upon further investigation, the Roscommon man claimed that he was duped into participating in the scam, believing it was a legitimate business transaction. He also provided his digital devices as evidence aiming to prove he was used as a money mule. 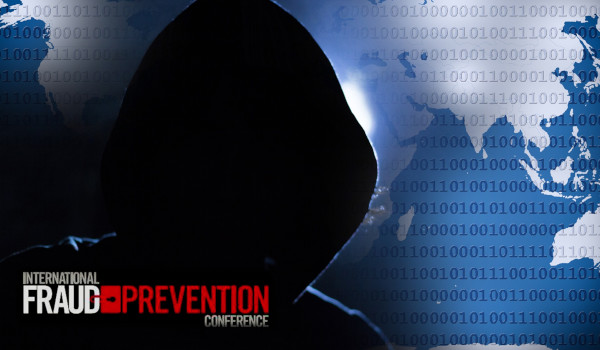