The number of suspected fraudulent digital transactions rose 5% from 11 March to 28 April when compared to 1 January to 10 March 10, 2020 and more than 100 million risky transactions were recorded from March 11 to April 28. Help Net Security reported: “Globally across industries, TransUnion found the countries with the highest percent of suspected fraudulent transactions were: 1) Yemen, 2) Syria and 3) Kazakhstan.” Contrary to previous research, reports also found that “younger generations, Millennials and Gen Z (those born in or after 1995), being the most targeted by online fraud.”

As large religious gatherings have been restricted, people are looking for other ways to express their spirituality and ministers in Cork have turned to technology to broadcast their Sunday mass. Scammers have now decided to profit off the church community as they join the live streamed mass, feigning their participation is due to their spirituality but participants have recently seen a Facebook account of a person claiming to be based in Nigeria, seeking funds from the Irish faithful saying: "Pls someone should help me with little token to buy food my baby is starving pls help a single mother depression is killing me pls help pls." Although the Gardi have not reported any incidences of the scammer duping anyone into handing over funds, they warned that this could be the start of a variety of similar scams.

While the number of fraud cases continue to rise, investment company Merian Chrysalis has taken decisive action, pouring £20m into financial fraud analysts - Featurespace as the company continues to use the money it raised before the coronavirus crash to it’s advantage.

The company is known as the world leader in reducing financial crime, fraud and money laundering by using behavioural analytics and machine-learning software to risk score events in 180 countries to prevent fraud and financial crime.Featurespace’s technology have attracted customers including four of the five largest banks in the UK, including Natwest, RBS, HSBC, as well as Betfair, and Worldpay.

Recent cyber intelligence reporting has revealed that we are not as safe as we may think. The MagBo portal, which sells cyberattackers access to previously compromised servers, is now listing 43,000 hacked servers up for sale. The site sells access to local and state government, hospitals, and financial organizations’ servers and has continued to grow it’s listings throughout the years.

Bulk buyers use compromised servers for black-hat SEO or for malware distribution or selectively. Many aim to gain access to e-commerce stores for web skimming and intranets for ransomware. Znet states that Between 200 and 400 new sites are being added on a daily basis, with around 200 being sold- becoming the single largest cyber crime marketplace of its kind. Although the MagbBo portal is not free for all - it requires an invitation or referral from a current user - this hasn't stopped the portal from growing astronomically over the years.

Its clear that cybercrime is evolving at a rapid rate. Cyber criminals have moved from only targeting data, they are now also going for company’s control systems and infrastructure. Once cyber criminals get hold of data, they destroy the integrity of the data itself, instead of simply destroying or altering it.

Cybercriminals are also gaining insight before they go in for the attack, often seeking out the “weakest link” and penetrating the “the human layer” - through phishing and malicious insiders. Companies need to adjust accordingly to keep up with these evolving tactics.

Due to the increasing complexity of cyber crime, businesses need to take regular measures to prevent a successful attack including increasing defences against web-based attacks and reducing ransomware attacks. Businesses need to look into investing in automation, machine learning and AI technology to keep up with the cyber crime trends. 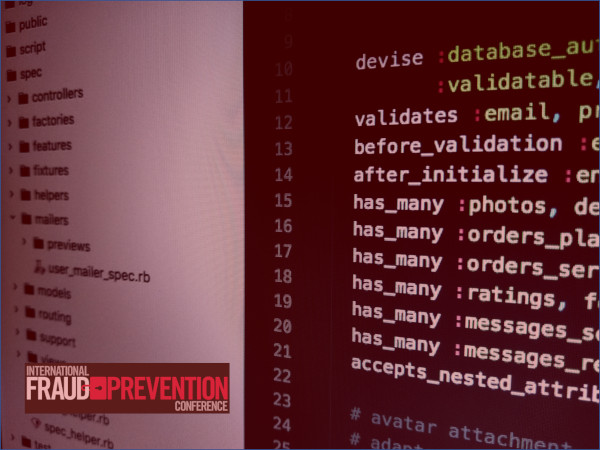